My novel is now available as a paperback here! 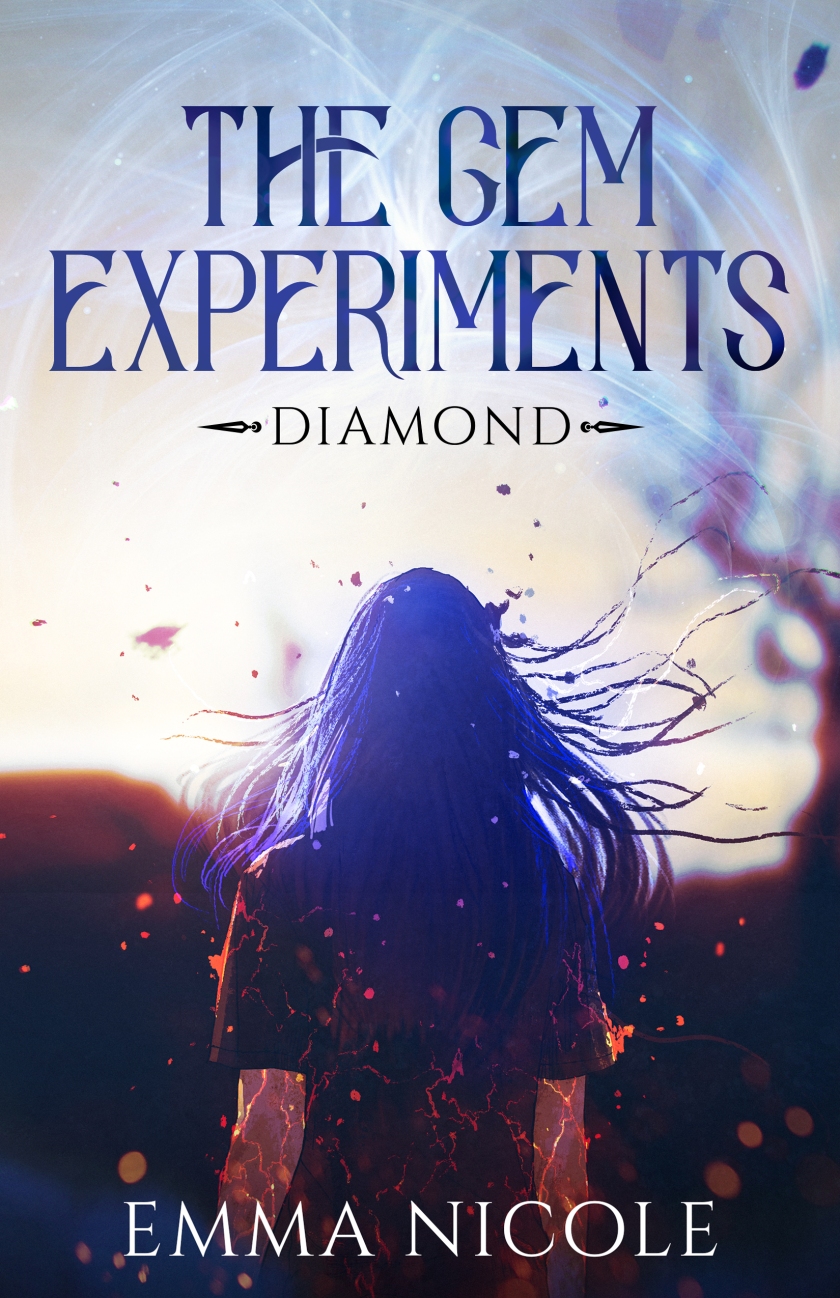 Seraphina Luxgrove is a Gem. If anyone discovered that truth she would be killed instantly. 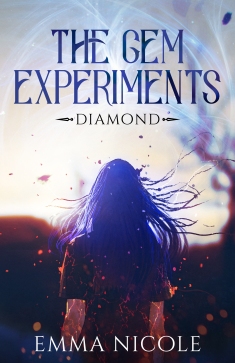 She’s played the game of lies and loose truths all her life, living amongst the zealous Lionhearts as one of their own. She trained with their children and now she’s fighting the monsters and keeping humanity safe. It sounds almost too good to be true – because it is. Six months ago something happened to Seraphina, but she can’t remember it. Her partner in crime, Gem, and only friend Kai turned his back on her and now she is left all alone harbouring their secret.

Alone and bored Seraphina decides to play her greatest and most dangerous game yet. She dates Ignatius Cross, the Second of one of the biggest guilds of Lionhearts in the world. If he cannot discover what she truly is then no one can.

But the scales are not tipped in her favour as memories from those forgotten months come back to haunt her. Then there’s bumbling Dorian Scott with a big secret of his own that could kill as easily as it could save.

Will Ignatius Cross unravel her lies, or will her past catch up with her first?